Gary Moore‘s album Still Got The Blues (10 Records, 1990) gave blues rock a huge boost and was more proof for the versatility of the guitar hero (review). 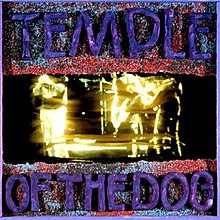 In the 1990’s grunge ruled the world. Temple Of The Dog‘s only album (A&M, 1990) is an essential link between some of the bands that stood at its beginning (review). 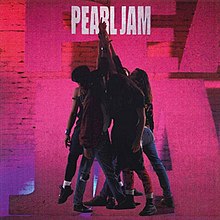 Pearl Jam‘s debut CD Ten (Columbia, 1991) is another one of grunge’s essential albums (review). Although initially a bit overshadowed by Nirvana, the band’s enduring influence is probably bigger. 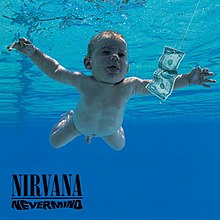 Skintrade‘s self-titled debut (Polydor, 1993) wasn’t a huge seller but is held in high esteem by most metal and hard rock reviewers because of the solid songwriting and execution. 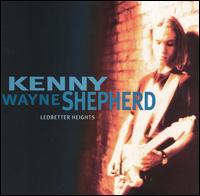